Please contact the chapter for additional event details.
View All

Geopolitical and regulatory risk are front and center in boardrooms today. Directors must ensure, as part of their oversight responsibilities, that management is both aware and addressing these risks. We are in the midst today of profound geopolitical and regulatory change and turmoil. Trade wars with China and Mexico, tensions with Iran, populist nationalism in Europe, Middle East disruption, Venezuela’s economic collapse, anti-immigrant sentiments, cyber intrusions, data privacy, and threatened legislative breakup of internet companies such as Facebook and Google all have an impact on how companies need to prepare and respond. Our panel discussion will bring together leading directors, a public policy analyst, and an economist who can provide relevant and timely insights that will prepare boards for the uncertainties ahead.

*For non‐members, please note this is an open event and will not count towards the two and join requirements.* 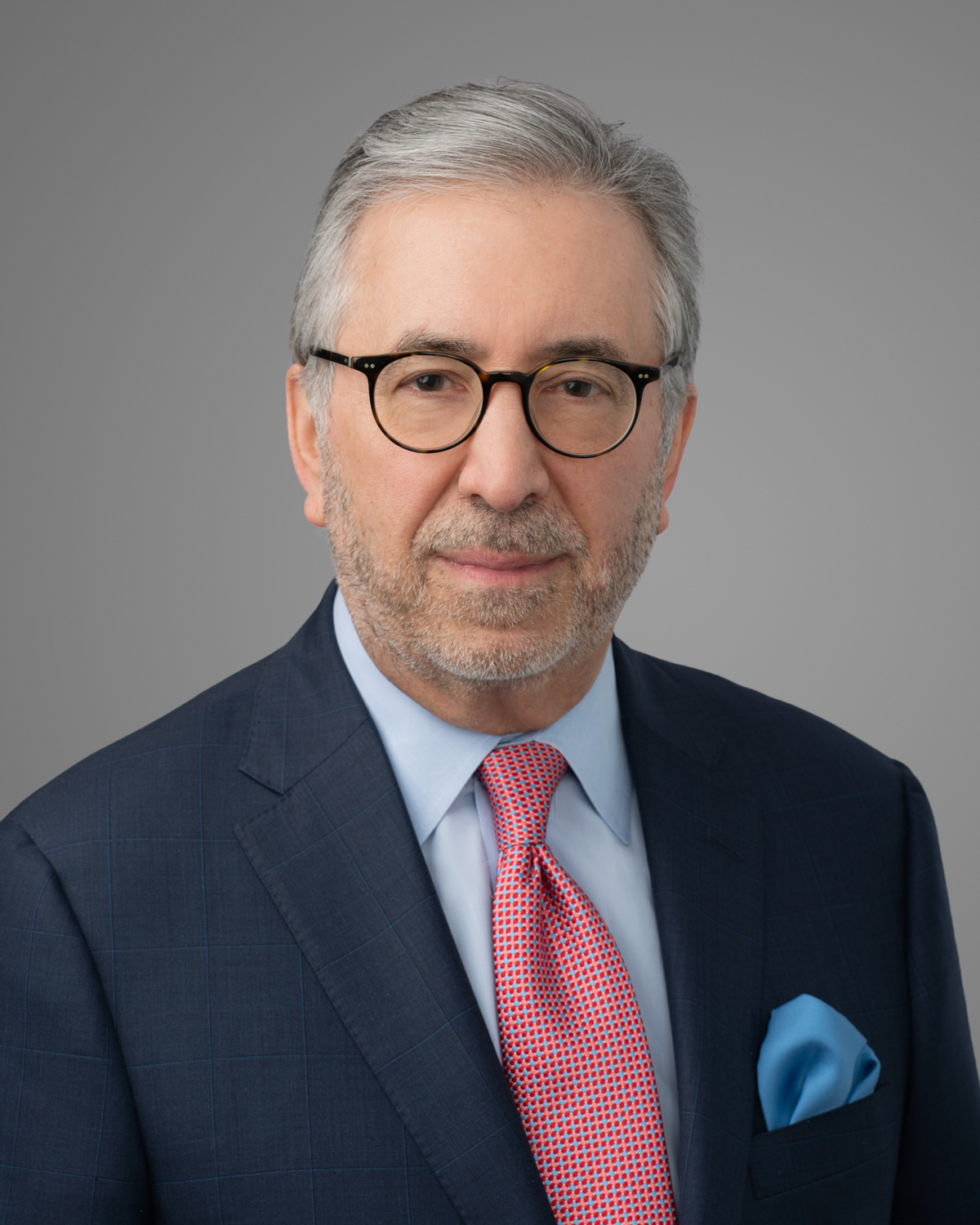 Bruce Andrews joined SoftBank on October 1, 2018 as the Vice President of Global Public Policy. Prior, he was a Managing Director at Rock Creek Global Advisors, an international economics and trade consulting firm. During the Obama Administration, he was confirmed as the Deputy Secretary of Commerce on July 24, 2014. Andrews was named Acting Deputy Secretary of Commerce by President Obama and Secretary Penny Pritzker on June 9, 2014. Prior to this, Andrews served as Chief of Staff to the Secretary at the U.S. Department of Commerce, a post which he began in October 2011.

Prior to joining Commerce, Andrews served as General Counsel for the U.S. Senate Committee on Commerce, Science and Transportation, where he served as the chief counsel for the Committee and was responsible for policy, legal and jurisdiction issues. Before joining the Committee staff, Andrews served as Vice President of Governmental Affairs for the Ford Motor Company, where he oversaw the company’s federal and state government affairs. Prior to joining Ford, Andrews practiced law as an attorney in the Public Policy and Telecommunications Groups at Arnold & Porter. He was also a founding member of the firm Quinn Gillespie & Associates (QGA), where he worked with clients on a variety of issues related to transportation, technology, judiciary, telecommunications and financial services. Andrews began his career on Capitol Hill where he served as Legislative Director for Representative Tim Holden (D-PA), Legislative Assistant for Representative Gus Yatron (D-PA) and on the staff of Senator Alan Cranston (D-CA).

Andrews, a Syracuse, New York native, is a graduate of the Georgetown University Law Center and Haverford College. He, his wife and children live in Washington, D.C.

Richard H. Girgenti is the Vice Chairman of the Board of K2 Intelligence, a Risk, Investigative, Compliance and Cyber Defense firm. He is also the CEO and founder of IDPL Consulting, LLC which provides executive coaching and consulting services to Boards and Management interested in improving performance and integrity.

He recently retired as a partner with KPMG. While at KPMG, Rich served as a Board member and Chaired the Professional Practice, Ethics and Compliance Committee and the firm’s Governance Task Force. He also led the US and Americas Forensic Advisory Practice where he provided investigative, compliance, risk and crisis management services to dozens of Fortune 500 companies. More recently, he served as a Special Advisor to KPMG’s Chairman on governance and compliance matters.

Rich is a recognized thought leader in ethics and compliance. He served as the Executive Sponsor for KPMG’s Chief Compliance Officer Exchange for 80 of the Fortune 350 Chief Compliance Officers. He is a frequent author and lecturer who has co-authored two books: The New Era of Regulatory Enforcement: A Comprehensive Guide for Raising the Bar to Manage Risk (McGraw-Hill, April 2016) and Managing the Risk of Fraud and Misconduct: Meeting the Challenges of a Global, Regulated and Digital Environment (McGraw-Hill, March 2011).

Prior to joining KPMG, Mr. Girgenti held a number of high-level legal and law enforcement positions. Under the late Governor Mario M. Cuomo, he served as New York State Director of Criminal Justice and Commissioner of the Division of Criminal Justice Services, where he oversaw and coordinated the policies and initiatives of all of the state’s criminal justice agencies. He is also a former senior prosecutor and executive in the Manhattan District Attorney under the late Robert M. Morgenthau, where he handled investigations, trials, and appeals in both the state and federal courts.

Tom Glocer is Executive Chair and Co-Founder of BlueVoyant LLC and Capitolis Inc., cyber defense and fintech companies, respectively. Tom is also a General Partner in Communitas Capital LLC, a fintech-focused venture capital fund, and the founder and managing partner of Angelic Ventures, LP, a family office that invests in technology start-ups.

From 1993 through 2011 Mr. Glocer worked at Reuters Group PLC and its successor company, Thomson Reuters Corp. He served as CEO during his last 11 years at the news and professional information provider. Prior to Reuters Tom was an M&A lawyer at Davis Polk & Wardwell in New York, Paris and Tokyo.

He is a director of Merck & Co. (Chair of Compensation Committee), Morgan Stanley (Lead Director), Publicis Groupe, K2 Intelligence, Reynen Court and the Atlantic Council; a trustee of the Cleveland Clinic; a member of the International Advisory Group of Linklaters LLP, and various alumni boards at Columbia and Yale Universities.

Dr. Dambisa Moyo is a pre-eminent thinker, who influences key decision-makers in strategic investment and public policy. She is respected for her unique perspectives, her balance of contrarian thinking with measured judgment, and her ability to turn economic insight into investible ideas.

Dambisa has earned a strong reputation as a top-tier opinion former and trusted advisor on Macroeconomics, Geopolitics, Technology and Millennial themes. She is a Board member of 3M Company and Chevron. She holds a Doctorate in Economics from Oxford, a Masters from Harvard, and is recognized for fresh and innovative ideas as the Author of four (4) New York Times Bestselling Books:

• Edge of Chaos: Why Democracy is Failing to Deliver Economic Growth and How to Fix It (2018)

• Winner Take All: China’s race for Resources and What it Means for the World (2012)

• How the West Was Lost: Fifty Years of Economic Folly and the Stark Choices Ahead (2011)

Dambisa was named to the list of Time Magazine’s 100 Most Influential People in the World; has published in the Financial Times, WSJ, Barrons, Harvard Business Review and has travelled to 80 countries. In her spare time, she runs marathons, practices Pilates and is an amateur boxer.